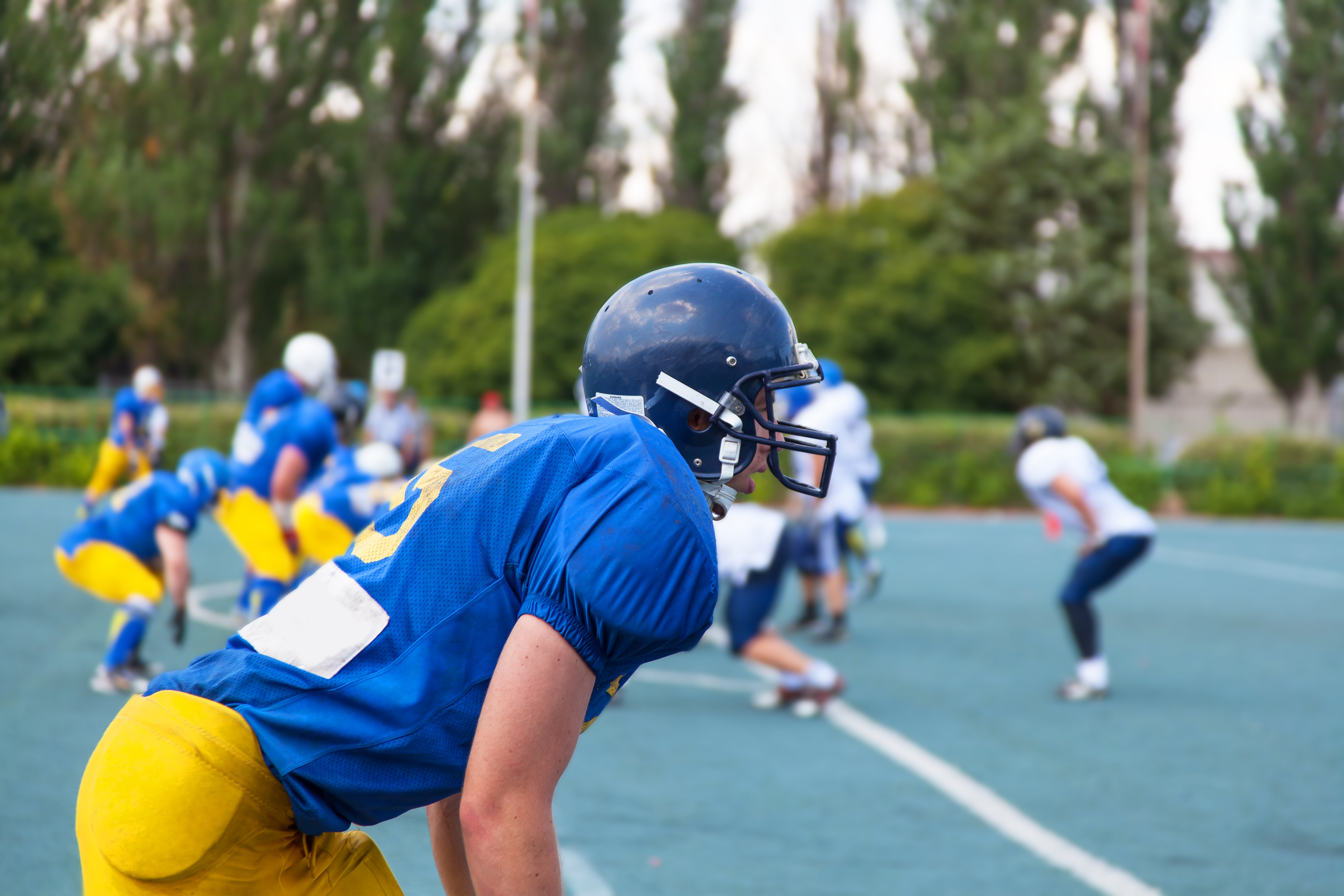 College athletics.  Being in recruiting for over three decades has taught NSR scouts an essential truth.  There is a place for every high school student-athlete wanting to play college athletics.

We have seen it over and over again in our 37 years of working with prospects and college coaches.  Colleges recruit more than the All-Staters.  They also recruit second-teamers and even other key reserves.  If the fit is right, and the athlete’s grades are there too, a prospect can find a spot on a college roster.

College Athletics Depend on Role Players

Look around.  There are more reserve players on teams than starters.  They all have important roles to play.  Every college roster has athletes at different skill levels, to state the obvious  All of them cannot be starters or stars.  Some, in fact,  may never start a college game, place in a meet or win a match.  Nevertheless, coaches have a specific need for athletes whose character and work ethic are undeniable.  Coaches see these athletes as an integral part of their team’s makeup.  They need athletes whose drive pushes the ones in front of them to be better, much better.

Starters, stars, and first-teamers often arrive on campuses as coddled, overly secure and cocky.  It happens from Division I to junior colleges.  Coaches know that when it comes to putting all that uber-confidence to good use, these athletes require a comeuppance before actualizing their potential.  And to cut them down a notch or two, coaches bring in athletes whose desire to compete every day in practice is greater than their need to be noticed.  Their pride outweighs their egos.  While they may not be the foundational bedrocks of a team, they are certainly essential building blocks.  And when carefully selected and inserted into a team, these athletes can elevate a team.  It speaks to the very nature of college athletics – there is a place for every high school prospect.

The good news is that some of these also-rans themselves eventually can get playing time.  Spotty as it may be, their contributions during practices earn them the right to see action.  And it is a good thing for starters to see that hard work has its perks.  Then there is the added benefit of giving starters a breather here and there.  It is not uncommon to see starters on the sidelines rooting hard for their support players, even if it is in the waning minutes of a contest.  See, the once coddled finally appreciate seeing their less recognized mates having a chance to represent them all.

Prep Prospects Fit In a Box

Becoming a college athlete is an elixir to high school athletes.  Mind you, there is nothing wrong with the lure of college athletics.  However, being a star on a high school team does not necessarily translate into the level of college competition an athlete fits.  Because of this, too many prep athletes think they belong in a higher division than they belong.  The fit is not there.

It is a typical mistake.  Being All-Conference or even All-State does not automatically open the door to a NCAA D-I program.  Oh, but she (he) has heart.  That admirable trait is still not enough.  There is more to the D-I box, or D-II box for that matter than accolades on paper.  There is size, speed, strength, and other attributes required.  Neither prospects nor parents make that determination.  It is all up to college coaches.  They know what they need to compete at their level.  For instance, no amount of heart will turn a 5’9″, 220-pound offensive lineman with heart ito a Division I tackle.  It is just not going to happen.

That said, to play in college, that is to really compete for a starting spot, prospects must come to grips with where they fit.  Thousands upon thousands of potentially solid D-II and D-III players go unrecruited.  The main reason is they are unrealistic about their place in college athletics.  A D-II athlete is there for a good reason – it is where he or she belongs.  Yes, a few legitimate D-I athletes end up in D-II, but that is extremely rare.  Coaches know what they are doing.  If a prospect is being recruited by five D-II programs and zero D-I schools,  she or he is a D-II athlete.  The same goes for Division III.  Prospects cannot force-fit themselves into a higher level, that is if they want to compete for playing time.

Choosing Which College Team to Target

There are no guarantees in college athletics.  That is for sure.  Signing a National Letter of Intent, regardless of the division, is not accompanied by a red carpet to the starting lineup.  That has to be earned every day in practice and during contests.  Athletes either cut it or they don’t.

However, an athlete can improve his odds of playing, and playing a lot, if he or she chooses the right fit.  How does that happen?  By looking around and observing what is going on in a program.  Is the style of play a fit?  Is the coach’s coaching style a fit?  Are the campus and school’s philosophy good fits?  Is the distance from home a fit?  Answering these questions help eliminate insurmountable hurdles.