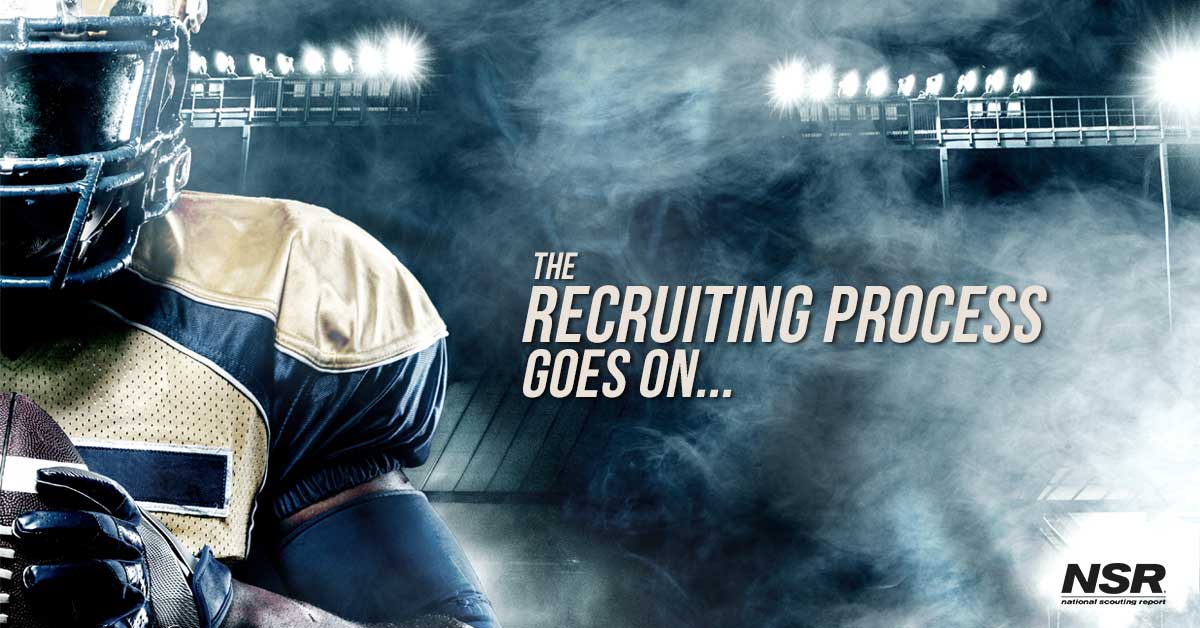 We have all heard the stories about spring sports and the basketball tournaments, but we haven’t heard very much about how this pandemic is affecting college football. I guess the main concern we need to address is the fact that there is no off campus or face to face recruiting happening. Make no mistake, recruiting … Read more 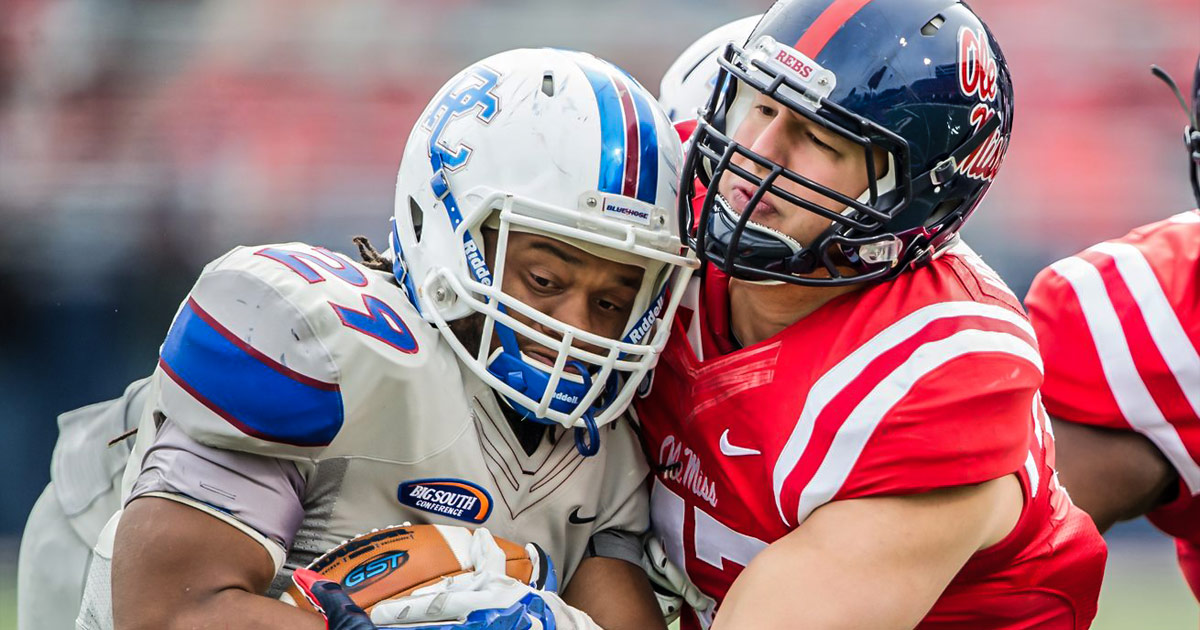 The first Wednesday of February, 2015 was an unbelievable day for the staff at National Scouting Report: Football.  We were on watch duty for our kids that were to sign National Letters of Intent to play college football. The east coast athletes started the festivities and set the tone for the rest of the country. … Read more