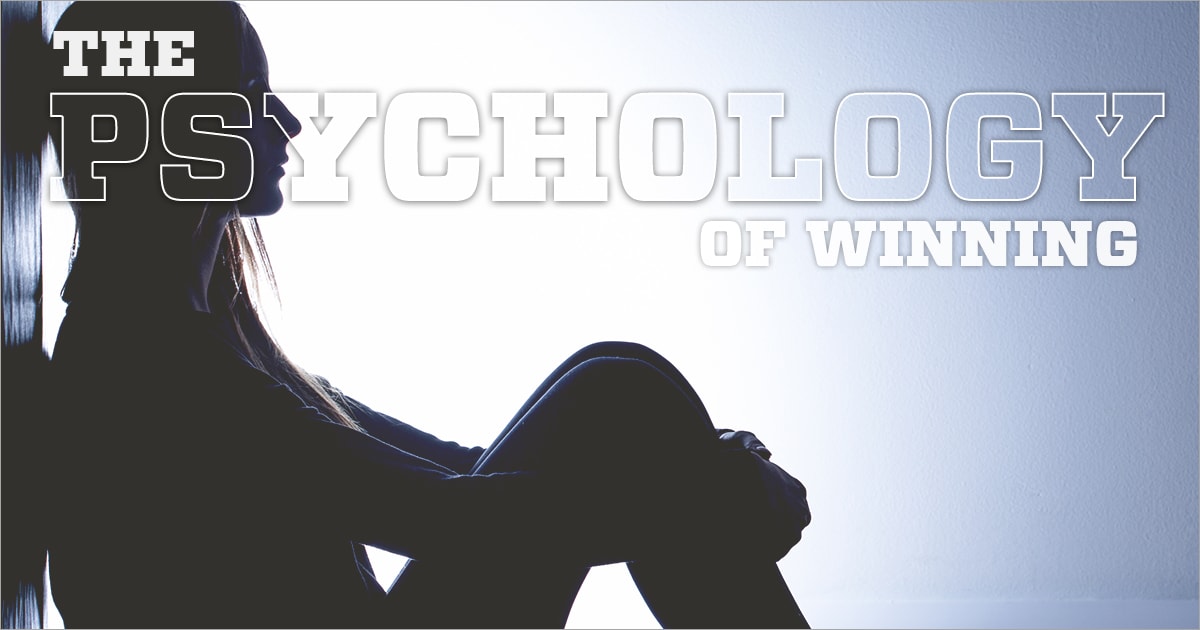 Jason Kuhn, a former Navy SEAL, and Division-I baseball player spends his time training student-athletes on mental toughness. Specifically, he works on situations that are uncontrollable.

He’s helped teams like Vanderbilt football, Georgia Tech softball, Wingate basketball, Anderson University softball, Reinhardt Women’s Soccer and many more on their mental game. Along with their ability to work together to achieve a common goal. He knows through his experience how important the mental game is, and the more you can recognize and change your habitual actions, the better you will be.

“In our lives in combat, in competition, and in a lot of different things that we do, we all know that there are circumstances that are outside of our control,” says Kuhn. “But a lot of these circumstances are also unfair, or they’re adverse, meaning there are real consequences for failure… and in those moments, we are going to react or respond with the habits that we have created.”

Whether in recruiting, training or in competition, athletes experience situations that are out of their control. It happens all the time, but how those athletes respond to these kinds of situations helps them be the best they can be.

So, how do you turn a fear of failure into something positive and beneficial?

“Failure exists necessarily in an effort to increase our ability,” says Kuhn. “The experience of failing creates an opportunity to make ourselves better by identifying weakness or fundamental inconsistency.”

“Every single day, as the circumstance beat us toward self-interest and self-pity, we’re going to interrupt that cause and effect cycle. We’re going to refuse those things and insert thought and action that produce a value such as selflessness, confidence instead of doubt, and influencing the outcome instead of feeling the pressure to force it… freeing us from the fear of failure.

Simply put, if an athlete can identify a weakness either mentally, physically or both, he or she can turn that failure into something that will make them better.

“The process should be a constant evolution of becoming better,” says Kuhn. “Everyone has failed. Everyone will [fail] again, or at least you should if you’re after something you’ve never had. So, rather than choosing self-pity or frustration, let’s use this inevitable experience of failure to our advantage. When we set our vision high enough, we will meet failure. Therefore, reaching our vision requires more effort than currently feels reasonable to surpass the status quo. This is what they refer to as ‘stepping out of the comfort zone.’”

According to Kuhn, there are some things athletes must do to turn their failures into successes.

Athletes need to find fundamental things they do wrong; whether it’s pulling their head before they make contact with a ball or not setting their feet before they take a shot. Once athletes find a fundamental problem, they can then focus all of their energy on that. If athletes can identify something they do wrong and focus all of their energy on that problem, they can turn that into a habit and potentially fix the problem altogether.

A lot of times athletes have mental habits that affect how they play. Maybe an athlete talks to him or herself negatively before competing. An example of this is if a baseball player tells himself, “Don’t strike out” before every at bat. Once the athlete realizes they do something like that, then they can focus all of their mental energy on reversing that negative self-talk. Hopefully, into something positive and make that a new habit.

Forgive and Move on

Kuhn’s says to all of his athletes, “discipline is not always easy, but it’s always worth it. That’s how winning is always done, and it pays to be a winner.” Perfection is unattainable. If you make a mistake, move on and focus on the next task at hand. Don’t dwell on mistakes, use them to become a better athlete.

When you’re struggling, focus on something you can fix and work on that until it becomes a habit. By focusing on what you can control, you can turn failures into successes. And in turn become a master of the mental game.

At National Scouting Report, we know how important the mental game is to college coaches and how it affects athletes. Let our scouts help you achieve your goals.